Warning: Illegal string offset 'td_post_template' in /home/bitz/public_html/wp-content/themes/Newspaper/includes/wp_booster/td_single_template_vars.php on line 75
 All that should know about the Lenovo Yoga Tablet 2 - 64Bitz 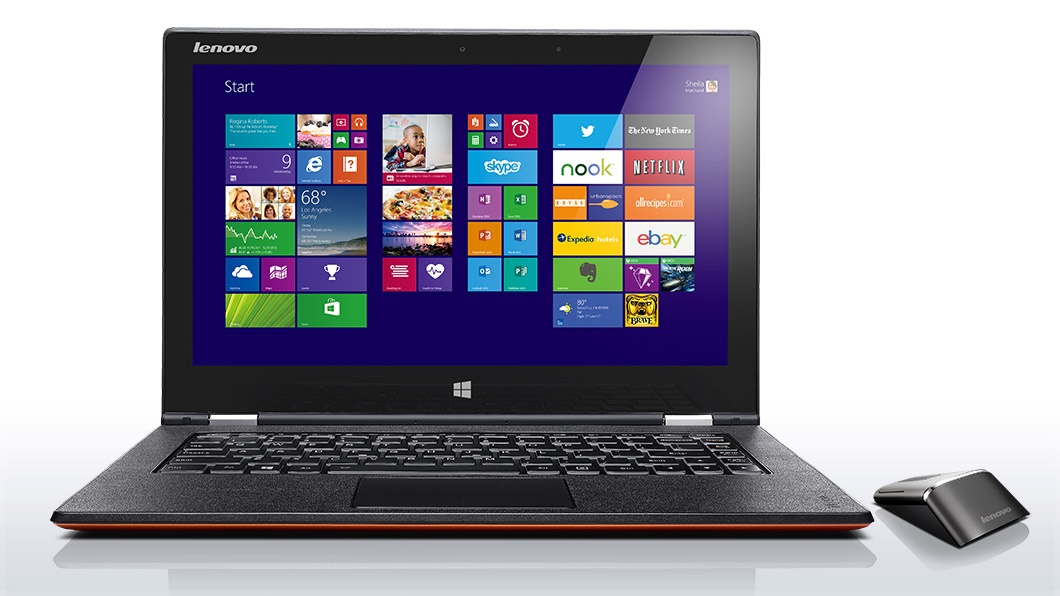 Lenovo the Chinese MNC tech giant has announced the launch the new Lenovo Yoga tablet 2 this October. This new generation tablet can be used in whichever way one wishes to. It can be held in the hand or it can be fixed on a stand or can even be hanged on a wall.

A sneak peek at this new gadget from Lenovo

This amazing tablet has already created a stir in the market. There are clear speculations about how efficiently it is going to deliver its functions as well. It has been announced with the other two Lenovo products, the Lenovo Yoga Tablet 2 Pro and the Lenovo Yoga 3. The new generation tablet has been given a sleek design and comes in 2 screen sizes, 8 inches and 10 inches. The features and specifications of these two models are slightly different from one another. It runs on either the Windows 8.1 with Bing integrated into it or the Android 4.4 Kitkat. It has been made highly portable and adaptable as well. It isn’t just a tablet that can be used by holding these in the hands alone but can easily be adjusted to stand on a stand, be tilted according to the need and can even be hanged from a wall. It can also be used a s a projector. This sleek and slim devise has been vested with a number of features and functions to look out for.

The notable features that can describe the gadget in just an overview are as follows: