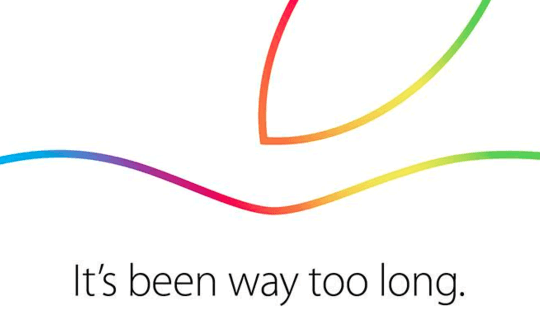 “It’s been way too long”. As usual, Apple was extremely vague and mysterious with the invitation to its latest event which was to be held in its headquarters of Cupertino on the 16th of October, 2014. This Apple event was available for live streaming to anyone and everyone with an Apple device running the required software. Since the invitation said nothing but a mere five words and mentioned the time which the event would start on, there was not much for technology enthusiasts to go on, at first, that is. 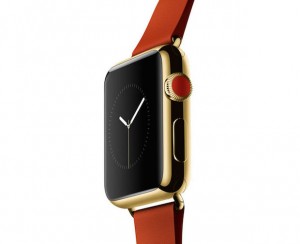 The first device on Apple’s agenda for the day was the Apple Watch. The Apple Watch is Apple’s very first wearable device, and this fact has stirred up the technology world as if it were a tsunami. Tim Cook treated the people watching and attending the event to an exclusive preview of the Apple Watch being featured on the cover of Vogue China. To end the discussion over the Apple Watch, Tim Cook stated that the much anticipated device will be hitting shelves all over the world early next year, probably during the first quarter. 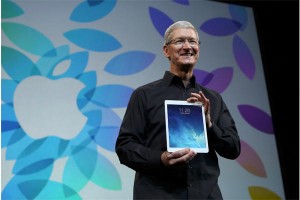 The largest and most exciting introduction at Apple’s October 16th event was of the iPad Air 2, the successor to the pencil-thin and extremely light iPad Air which was introduced last year. Like the iPad Mini 3, the iPad Air 2 will be available for pre-order hours after the event ad will be launched in 29 countries across the world sometime next week. How can one improve a tablet that is as thin as a pencil? The answer is, by making it even thinner. The iPad Air 2 is 18% thinner than the original iPad Air, clocking in at 6.1mm.

In addition to being extremely thin, the iPad Air 2 is also pretty light and amazingly gorgeous. The iPad Air 2 also comes with a number of other improvements over the original iPad Air. These improvements include an improved Retina Display, a 2nd generation 64-bit A8X processing chip, a new 8MP iSight camera with f/24 aperture, the ability to shoot 1080P HD video, Time Lapse, Burst mode, Single-shot HDR photos, HDR video and improved face detection, an improved FaceTime camera, 3 billion transistors, graphic performance that is 180 times better than that of the original iPad, ultrafast wireless capabilities, and (obviously) Touch ID for Apple Pay. 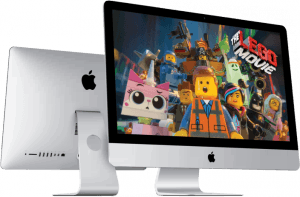 It turns out that the vague statement, “it’s been way too long,” was indeed aimed at a product that Apple has not touched in quite some time. This product is the iMac. Phil Schiller pointed out that the 2014 marks the 30th birthday of the device, and as a birthday gift to Apple consumers, the company has decided to announce a new version of the iMac this year. This new iteration of the iMac, known as the iMac with Retina Display, is the world’s highest resolution display. According to Schiller, the folks at Apple call this display the “Retina 5K display”.

The new 5K Retina iMac has 14.7 million pixels on one single display and is only 5mm thick. The new iMac has 67% more pixels than a normal 4K television and uses 30% less energy, all thanks to a custom-designed chip. Also introduced during the event was the new Mac Mini. The new Mac Mini, as stated by Phil Schiller, is a small yet essential update to the previous version. The new Mac Mini comes with faster, 4th generation Intel Core processors, Intel Iris, HD Graphics and two Thunderbolt ports instead of one. The new Mac Mini starts at $499, and its shipping starts today.

After announcing the new update to the Mac Mini, Tim Cook, who took the stage from Phil Schiller who talked about the new iMac and Mac Mini, stated that “this is the strongest lineup of products the we have ever had,” as he walked in front of a graphic image that showed, from left to right, the Apple Watch, the iPad Mini 3, the iPad Air 2, the new Mac Mini and the new iMac, all sideways.

Next, Cook signed off and officially ended Apple’s October 16th, 2014 event by thanking each and every single one of the people who contributed to the lineup of devices introduced during the event, saying “thanks for joining us,” followed by a wave and then leaving the stage. The live stream then went offline.

The event introduced and announced a few new Apple devices and a large number of new features and upgrades, all of which are extremely exciting for Apple and technology enthusiasts alike. All in all, this event was, if not anything else, enlightening and exhilarating.