Warning: Illegal string offset 'td_post_template' in /home/bitz/public_html/wp-content/themes/Newspaper/includes/wp_booster/td_single_template_vars.php on line 75
 The Apple Watch: Everything you need to know - 64Bitz 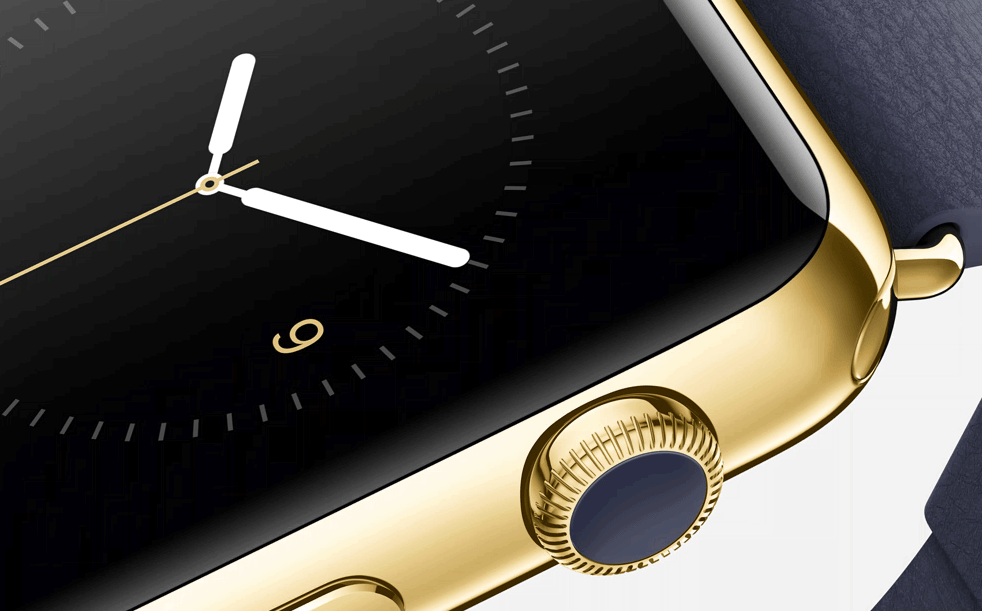 Apple releases its first ever entry to the wearable department in the form of the Apple Watch. Unlike Moto 360, it has a square face and touts a beautiful sapphire display in its face. One of its unique features is the Digital Crown which allows users to zoom, scroll and other to-and-fro functionality. The Apple Watch is not your typical wrist computer, find out why after the fold.

The Apple Watch is packed with numerous sensors. It’s an all-in-one fitness and fashion device that you would want to rock on your outside activities. Most of its sensors are located at the back of the device; these include accelerometer, heart rate, GPS, etc. For most of you who are wondering if it’s waterproof, yes it could withstand splashes. The device’s display does not support multi-touch. However, to compensate this shortcoming, Apple reinforced the Digital Crown that we have discussed above. One good thing about the display is that it wakes up automatically as soon as it senses movement.

Apple Watch utilizes a Taptic feedback system that taps users on the wrist whenever it receives notifications. The Watch uses the MagSafe (the one that we are using with Macbooks) to charge up with the connector going through the back of the device. This timepiece runs with a modified version of iOS 8.1 and is designed to support voice dictation. Thus, Siri will come right off the bat with the Apple Watch. The Watch will also pull notifications from your phone to wrist. You can deal with these notifications right on the spot without checking your phone.

There’s a dedicated workout app for cycling, running and walking. Likewise, some nifty display faces will also be available to give life to your watch. There will also 6 different straps that you could choose from.

The Apple Watch will have 3 configurations – the Watch, Watch Sport and Watch Edition with 18 karat gold casing. This wearable will only be compatible with iPhone 5 all the way up to iPhone 6 Plus.