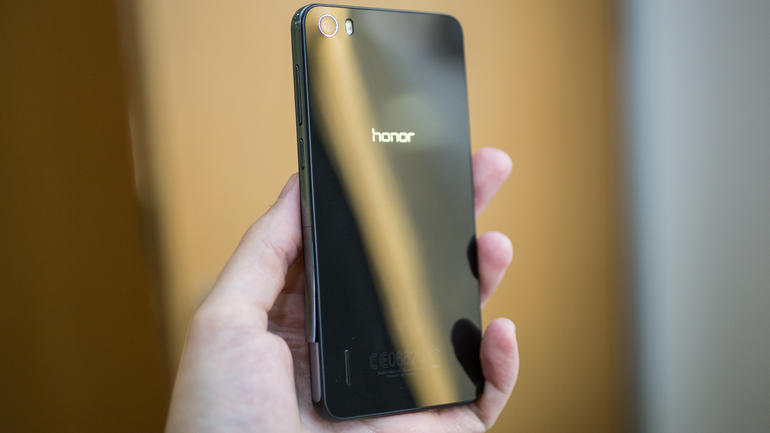 Finally Huawei launched their Huawei 6 Plus smartphone that we have been hearing so much about because of its interesting dual camera on the back. The smartphone comes with a dual 8MP camera that works the same way like the duo camera on the HTC One M8.

The smartphone is equipped with a 5.5 inch display that supports a resolution of 1920 x 1080, Huawei’s own Kitin 925octa core SOC that consists of 4 Cortex-A15 cores and 4 Coretex-A7 cores coupled with Mali-T628 GPU, 3GB of RAM and 32GB of onboard storage. The SOC is capable to achieving download speeds of over 300MBPS as it supports CAT 6.

The smartphone is also equipped with a dual camera on its back both of which are of 8MP. The camera has a clever setup at the back of the smartphone and with its additional SLR-grade ISP technology and software algorithms, Huawei Honor 6 Plus is able to take a single picture with a resolution of 13MP and comes with a focus time of 0.1sec.

The smartphone is made out of metal and comes with a uni-body design. The smartphone is also powered by a 3600mAh battery which is more than enough to run the smartphone through the entire day and will come with Android Kitkat 4.4.4 with Emotion 3.0 UI running on top of it.

There will be two versions of Huawei Honor 6 Plus offered in the market of china, both of which will offered dual SIM slots but one will be able to support only one 4G SIM at one time while the other has the capability to run two 4G SIM at the same time.