Warning: Illegal string offset 'td_post_template' in /home/bitz/public_html/wp-content/themes/Newspaper/includes/wp_booster/td_single_template_vars.php on line 75
 Google’s Android Lollipop 5.1 to be released during the end of February - 64Bitz 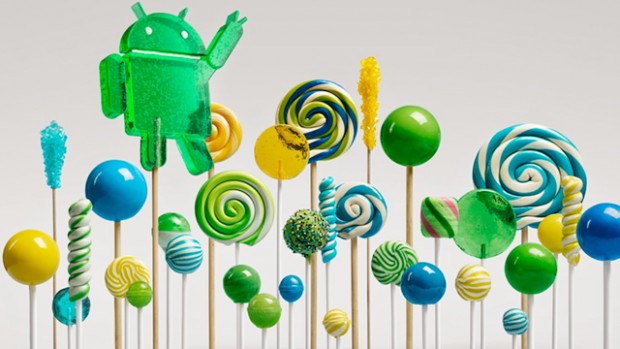 Android operating system maker Google and its highly anticipated update; Lollipop 5.0 was not without its flaws. Although it had improved thoroughly compared to the previous updates, there is still a lot of work remaining for the operating system to be transformed in to a refined platform. After the company took fairly long to release the update, Google rolled out another update in quick succession in order to combat the issues that were plaguing Android users. Now, the company is currently working on Lollipop 5.1, which is being geared up to release during the end of February, 2015.

There are several improvements that will be brought forward in the latest update. The details related to the amount of changes taking place in Android Lollipop 5.0 have been detailed below.

While every single operating system present today is plagued with problems, perhaps Android is the one that deserves to be given the most credit. During its initial stages, the mobile operating system was extremely taxing and while it has come a long way in improving itself, Apple’s iOS platform has remained fluid to this day. May be one day Google’s operating system may finally catch up to its adversary’s platform, but for now, there is sufficient room for improvement when the Android operating system is concerned.