Mark your calendars as the time of the merge of Chrome OS and Android has now been set. According to the news updated by The Wall Street Journal, Google is said to be merging android with its chrome operating system sometimes in two years’ time. In the year 2014, rumors surfaced suggesting that Google is planning to combine its utterly popular Linux-based operating systems, but officials at Google declined such news. However in mid of the year 2014, Google’s CEO gave the news that Google is at work to authorize Chrome operating system the ability to run Android applications.

The reason to merge Chrome with Android Android and Chrome operating systems are both Linux based OS that support applications in a number of ways while sharing the same footing. Chrome operating system has its foundation laid on Gentoo Linux while the Android develops its own dispensation sources. Both systems have benefits of their own and can be merged to create a new tab, smartphone, or operating system for the desktop. Android is the most popular OS till date running on almost billion mobile devices with almost 1.6 million applications. Chrome on the other hands has depicted that applications for the web are capable enough to meet the needs and requirements of desktop users. Android has many versions that are often difficult for the users to update. Chrome upgrades all of its versions on all kinds of systems. If both are merged, as reports suggest, third party companies will be allowed to update their Android-based devices via Chrome’s update technology that will make Android OS a lot more secure.

As mobiles have become the primary medium for exploring the web, the opportunity to provide an open platform for desktop and mobile makes sense. The blending of Android OS with Chrome will make it more convenient to execute cross-platform properties.

Officials have revealed that the merge does not take place anytime before the year 2017, however, a beta version will be available in the year 2016, but the date for that is still not announced. The merge of the two systems will make Android be run on computers, both desktop and laptop, and the Chrome books will be given a new label to represent the change. Users are thrilled to get hands on the new operating system but, unfortunately, there is a long time to go and we have to wait till 2017 to experience the much talked about innovation. 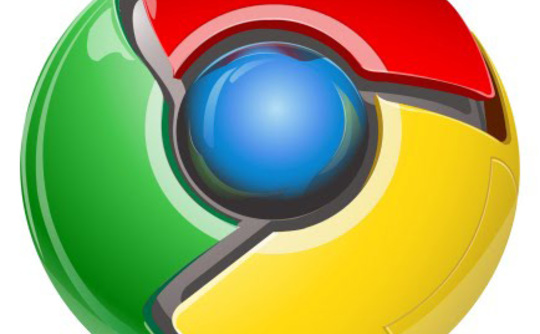