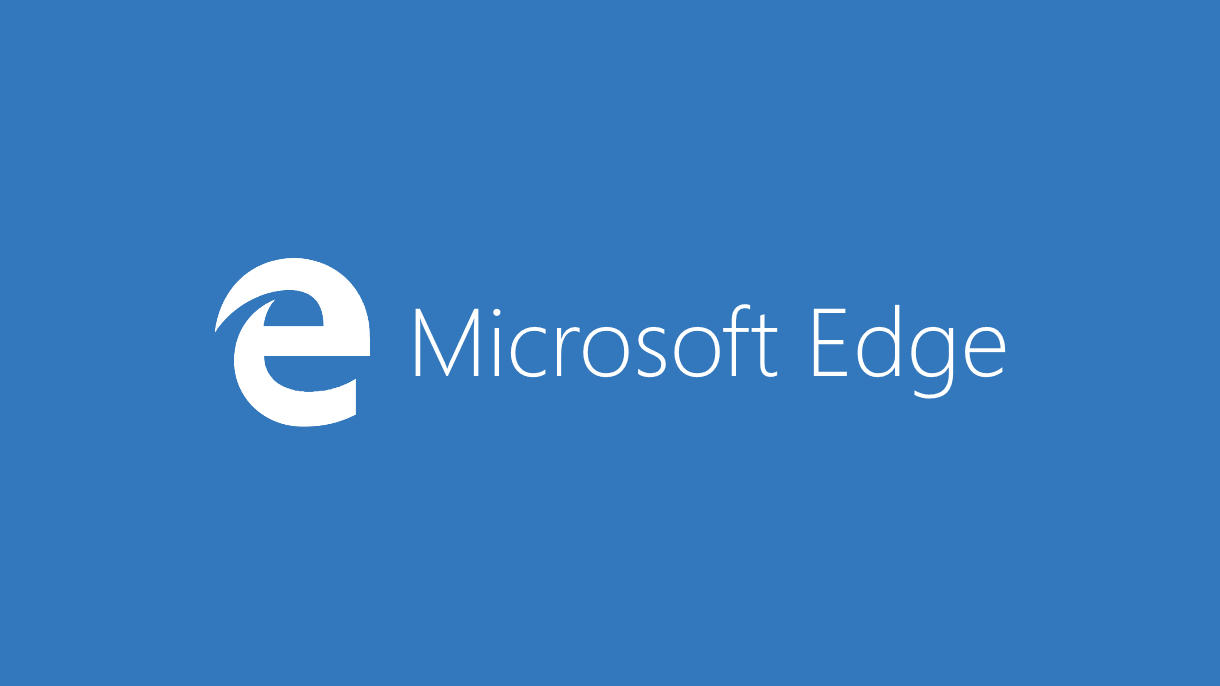 The launch of Windows 10 with a new astonishing browser

There was much hype when Microsoft announced to launch Windows 10 operating system earlier this year. After the official release in summer 2015, Windows 10 took market by storm. Microsoft had been updating users via preview builds to Windows insiders to let people get hands on it and provide reviews and opinion. Among the new updates in Windows 10, the previously named Project Spartan browser will be named as Microsoft edge that has now replaced Internet explorer 11. Microsoft edge is offering its users across the globe a wide range of features including web note and improved reading views. For almost 20 years, Microsoft had been using Internet Explorer as the default browser in its much acclaimed Windows OS. The browser over time became less secure and more confusing and was literally loathed by users across the globe. With the release of Windows 10, Microsoft now has presented to its users an incredible web browser that is now offering a modern, speedy, and user friendly browsing experience. The new astounding browser is now called Edge that is expected to inspire and impress Microsoft fans around the world.

Microsoft edge that was earlier developed with the name Project Spartan is an advanced web browser launched by Microsoft as a part of its new Windows 10. The tech giant has incorporated many new features suggested by users within the new browser including a customized new tab page, auto-fill for passwords, a home button, and the feature for importing bookmarks from other web browsers. The edge will also have the power to play music via minimized tab. Microsoft has also developed an intelligent assistant that would aid users to send emails without typing. The users will speak the email address of the recipients, subject, and mail contents and assistant will do all the work. Microsoft has revealed in many of its statements that with Microsoft Edge the company has attempted to enhance the security over other web browsers and allow users to browse web from Windows. The browser has been designed to protect users from security breaches and hacks. Many advanced technologies have been integrated to safeguard the new browser such as compiler and sandboxing. 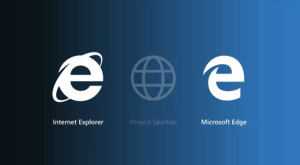 An all new engine

Also, the new Microsoft edge browser is powered by a new engine called Microsoft Edge HTML. The engine focuses on latest web standards to allow web developers to create and maintain one website that runs on all modern web browsers. This allows web developers to utilize their valuable time and efforts for focusing on features like security and reliability resulting in first rate modern websites.

What You Should Know about Cloud Computing