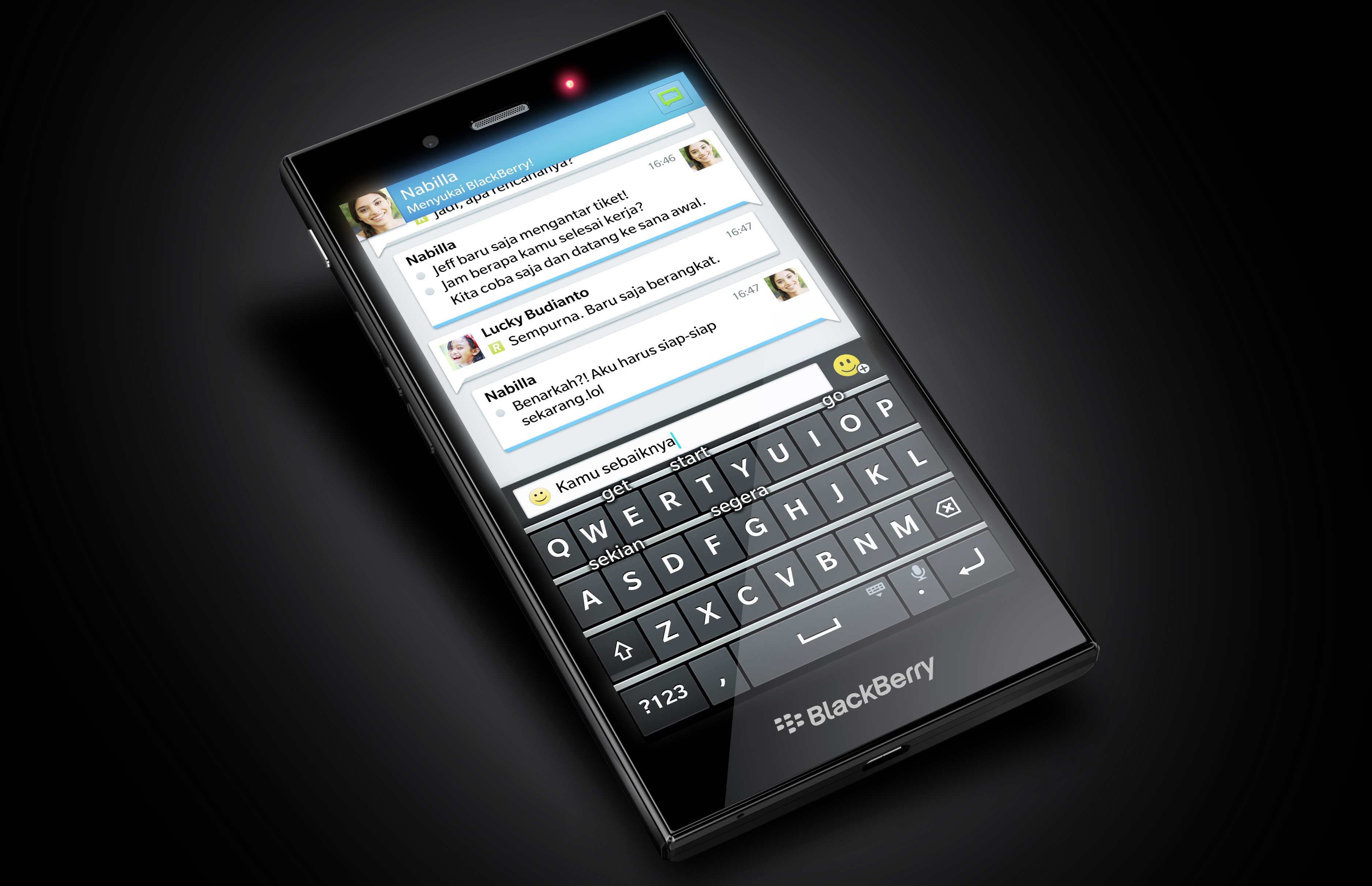 The BlackBerry Rio, which is expected to be released in February 2015, will be loaded with more impressive specifications, including a better processor and an LTE modem. However, perhaps the biggest perk of owning the BlackBerry Rio will be that it will be retailing for $300. Going in to more details, the BlackBerry Rio will have a 5 inch screen size that will be exuding a 720p display.In addition to this, a Snapdragon S4 chipset possessing a dual core processor clocked in at 1.5GHz will be handling all the tasks, while 2GB of RAM will allow for multitasking capabilities. 16 GB of internal storage combined with a microSD slot seems like a solid combo and a 2,800 mAh battery has been added for sufficient battery backup time.

If the BlackBerry Rio is compared to the Z3, then the latter possessed a 540p resolution, a dual core Snapdragon 400 chipset, 1.5 GB of RAM, 8 GB of storage and only possessing 3G connectivity. In our opinion, the Rio has been given an upgrade, but for $300, we were hoping to see more than just a dual core processor. Nevertheless, BlackBerry fans will rejoice to hear that a new 5 inch smartphone is up for grabs in the near future.