Warning: Illegal string offset 'td_post_template' in /home/bitz/public_html/wp-content/themes/Newspaper/includes/wp_booster/td_single_template_vars.php on line 75
 What Qualities Must DVR Recorders Have?

When a CCTV camera capable of recording video is hooked up to a DVR, it constantly transmits video to the DVR, all of which is saved and can be viewed both live and later by the user. There are many, many different Digital Video Recorders which a person can choose from when it comes to purchasing a Digital Video Recorder, which is the reason why a person must be able to identify a brilliant digital video recorder. The following are all of the qualities which a good Closed-Circuit Television DVR must have:

A good range of connectivity options 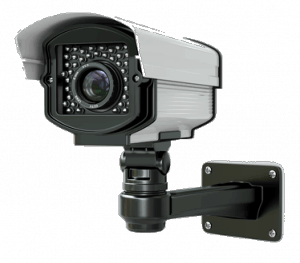 A good Closed-Circuit Television Digital Video Recorder must also have a good range of connectivity options. For example, a good DVR Recorder must be capable of being connected to a computer monitor so that a person can view the videos stored on it on their computer, must be able to be connected to the cloud so that it can create a backup of all the data stored on it, and must be able to be connected to a sufficiently large number of CCTV cameras at once.