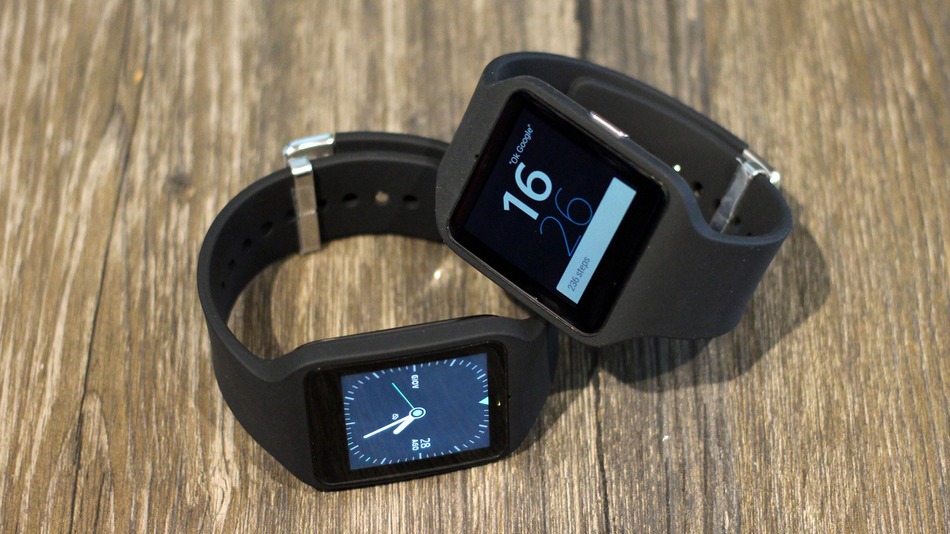 Google’s modified Android operating system designed for wearables gets a new update which along with providing improvements to the operating system, has brought out a couple of goodies to consumers who are already owning devices running Android Wear. Those goodies include GPS support as well as the ability to listen to music tracks without having to carry your smartphone around.

The major upgrade to the music side of things presents a high profile change to wearables as now, the smartwatch will no longer will be required to be paired with a phone in order to play music. Instead, the track files can be stored on the wearable. The previous cumbersome experience involving the exercise jock going for a run and having mobile device incessantly bump against their trousers was severely discomforting. Not anymore.

The update will be rolled out to a number of devices, such as the LG G watch, Samsung Gear Live, and Moto 360 smartwatches. One hurdle that is currently standing in music lovers way is that the tracks that users wish to listen can only be accessed from the new and updated Google Play Store app, while, third party music streaming services such as Spotify and Pandora will not accessible to the user, at least not right now.

Another disadvantage to this update is that the only device that is capable of utilizing its entire repertoire of features is Sony’s SmartWatch 3, which carries a price tag of $249. While Samsung’s Galaxy Gear S possesses GPS support, it is running the Tizen OS, and therefore, does not qualify for the Android Wear update. Intel is currently working on a ‘wearable size’ compatible 3G modem that will provide more wireless performance compared to a regular 3G modem currently present in smartphones. Hopefully when devices start supporting additional wireless connectivity, it will allow wearable wearers to extend their control to a whole new step.

Google’s Android Lollipop 5.1 to be released during the end of February