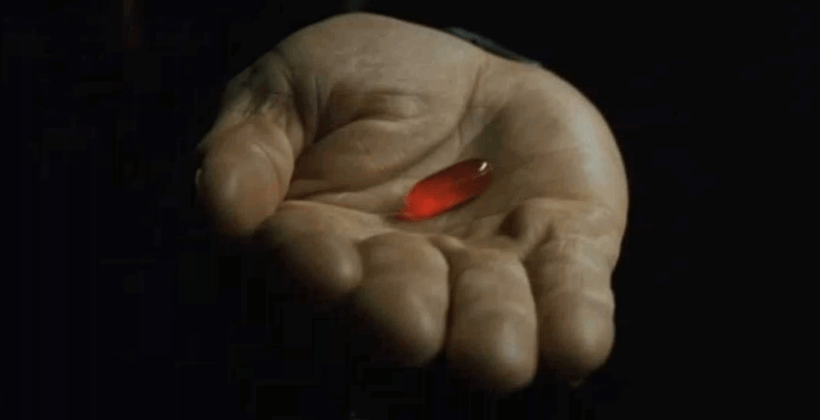 Google’s Project Ara and Loon are not the only ambitious projects set in motion to change the way communication is done. The tech giant has also decided to target the medical markets by introducing a nano pill that was stemmed up from Google’s moonshot group called Google X. When the nano pill is swallowed, it will circulate the user’s body, seeking and destroying any cancer cells that end up afflicting the patient.

Not only this, the swallowed pill will also be able to seek out any anomalies that resemble the characteristics of cancer cells and destroy them before they begin their breakdown process of the human body.This is not the first project that the company has decided to contribute to the medical age. The search engine behemoth had also showcased a smart contact lens that displays the capability of detecting glucose levels for diabetics along with utensils that will help to manage hand tremors in Parkinson’s patients.

According to the Wall Street Journal, Andrew Conrad, the head of the Life Sciences team at the Google X research lab stated in a WSDJ Live conference that the science team is calling the system as ‘The Nano Particle Platform’. The aim of this platform will be to allow Nano Particles to function properly, and make them subjective to how people want them to function. Conrad has also stated that Google X is currently immersed in two projects. The first one is the pill which contains smart nano particles while the second project involves a wearable device that attracts the particles so that they might be counted. Conrad also said that Google X’s primary aim would want to see that every single patient who has been afflicted with any degree of cancer should be treated by the doctor using nano pills.