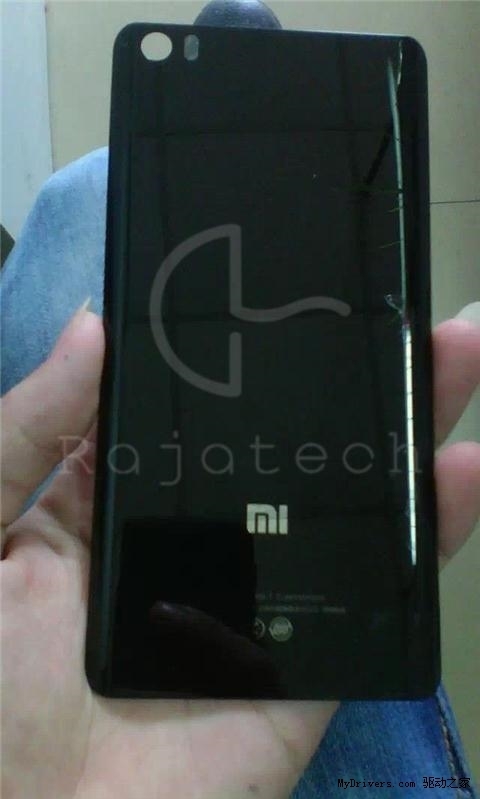 After overtaking Samsung as the largest smartphone maker in China, there are reports that Xiaomi plans on investing in Chinese chipmaker by the name of Leadcore to offer even more cost effective devices to increase its market share. A new report that has been disinterred states that the Android phone maker has acquired 51% stake in the company. This speculation might turn out to be true after all, because the company’s upcoming mid-range device, which is said to belong to the Redmi brand of phones will offer killer specifications and features while boasting a friendly price tag.

Leadcore’s LC1860 system chip will be manufactured on the 28nm process and will be based on the Cortex A7 architecture. The base clock speed of the chipset will be 2.0GHz and will be supplemented by a Mali T628 GPU. While reports have not revealed how many cores will be present in the chipset, it will most likely be a quad core processor since the entire globe is omnipresent with chipsets that boast quad core processors.According to a report by Gizchina, the device is rumored to be carrying a price tag of ¥399 (when converted to USD, the price is $65.10) and will possess an LTE Cat 4 modem and 1 GB of RAM.

More leaks suggest that the chipset will be able to deliver a fluid experience while emitting a 2K resolution. Its camera will also have the capability to record up to 720p videos at 120 FPS and 1080p videos at 60 FPS. It looks as if the company will continue to incorporate its Snapdragon processors in its high end Mi brand of devices while for the lower markets, the company will be looking to use Leadcore’s chips. In the act, Xiaomi will be able to make cheaper handsets to flood the market.