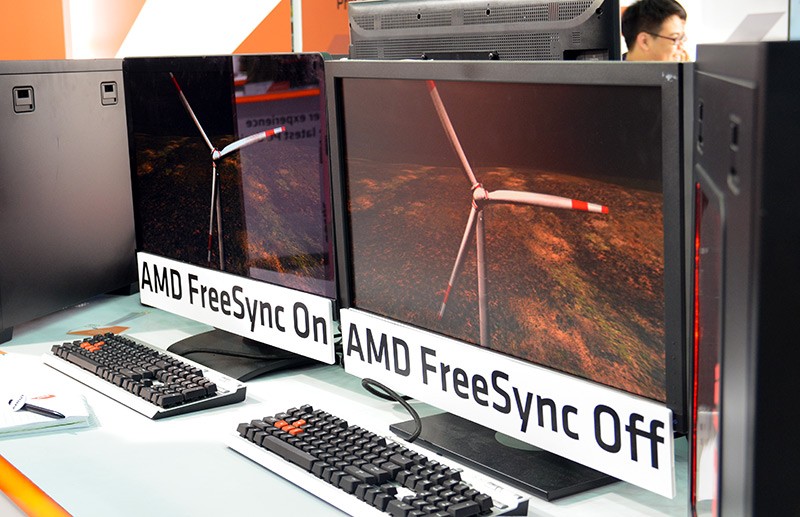 Richard Huddy, who is regarded as the gaming scientist currently positioned at AMD, has revealed more joyful news for gamers, particularly those who have AMD’s graphic cards running in their systems. AMD’s FreeSync monitors are expected to ship between December and January and one of the biggest perks of owning such a monitor will be that they will carry a price tag that will be a $100 cheaper than NVIDIA’s G-Sync monitors.

AMD’s FreeSync project is an attempt to bring affordable variable refresh rate monitors to the market. The graphics and processor manufacturing company has partnered itself with ASIC and monitor manufacturers to bring cost-effective monitors to the gaming populace. The FreeSync technology has been incorporated in to the VESA body and features the latest DisplayPort1.2a. The Adaptive-Sync technology will be able to get rid of three issues that are experienced by gamers when immersed in gaming sessions.

AMD’s FreeSync will be able to support any range of the refresh rates, such as the following: