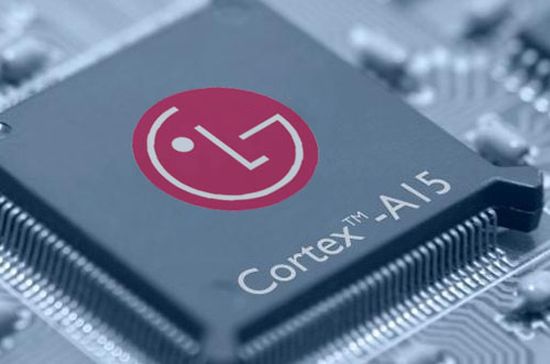 If the report is correct then we should see LG announce their Odin equipped smartphone in the coming weeks though the phone will be launched as a part of LG’s G3 series where LG would be testing it in real life just to stay safe before equipping their flagship devices with the chipset.According to the rumors the Odin chip will come with big.LITTLE configuration which will consist of four Cortex A15 cores and four Cortex A7 cores and will comes with 32-bit architecture which makes it a powerful chipset bit its way behind the 64-bit chipsets that Samsung and Qualcomm are coming up with, but LG might impress us with the GPU that will be coupled with the Odin chipset that might be Mali-T604 or Mali-T760 or a PowerVR Series 6 GPU.

Just a few weeks ago LG Liger (F490L) was seen passing through the Bluetooth certifications that has a high possibility of being the next Odin chipset equipped smartphone from LG but we are not sure about that. One thing is for sure that the announcement of the Odin chipset equipped smartphone is near but we are not sure if LG is going to launch it globally or keep it as an exclusive smartphone for South Korea only.