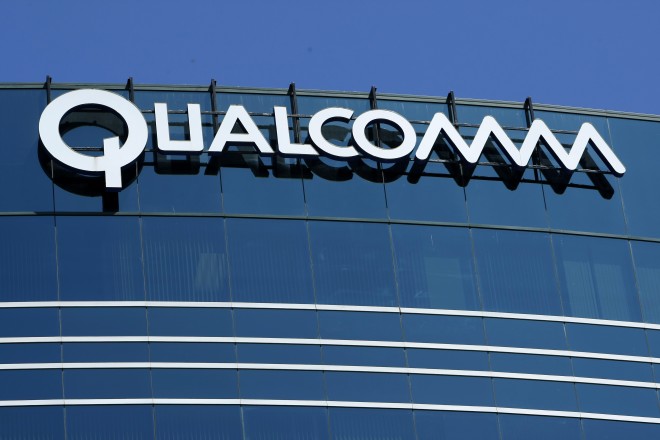 While nearly the whole smartphone populace is well informed about Qualcomm and its high end Snapdragon 810, which will be housing a powerful 64 bit capable octa-core processor, processing speeds are the only things that matter in defining the overall prowess of the mobile device. Wireless networking speeds are also important in drawing to a conclusion and while we know the WiFi module present in future smartphones will satisfy the 802.11 ac wireless standard, wireless carrier speeds are also important. Now, the latest report suggests that Cat 9 LTE modems are being tested with Qualcomm’s 810 chipset.

So far, we know that Samsung’s Galaxy S6, Xperia Z3, HTC’s Him and LG’s G4 will be incorporated with Qualcomm’s latest chipset. While the leading mobile chip maker wants to make a few leaps to make sure it is the fastest sprinter amongst its competition, other mobile chip makers, much as MediaTek, are making sure that the tech firm does not take a substantial lead ahead. The company is gearing up to release its octa-core processors that will come packing with LTE Cat 4 modems in 2015. While LTE Cat 4 modem’s peak speeds are much slower than Cat 9 LTE modems, MediaTek’s chipsets deliver an overall low cost solution for smartphone consumers, meaning that MediaTek is looking to snare the mid and lower tier smartphones with its offerings very soon.