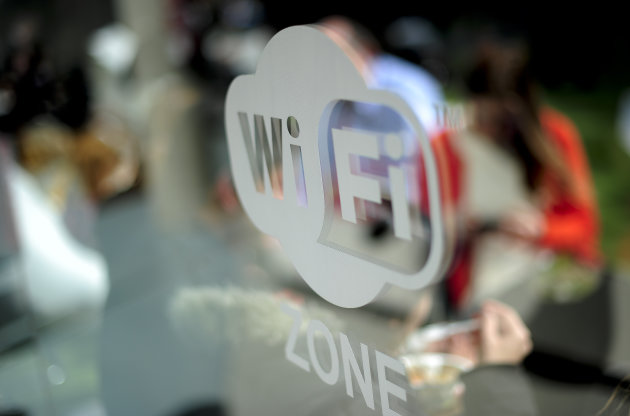 Currently, the 802.11 ac wireless standard happens to be the fastest standard of transferring data wirelessly. Its successor, the 802.11 ad wireless standard will be on a wireless transmission platform that will most likely have never been witnessed before. While Samsung might have some trouble keeping up with the sales of the company’s competitors when it comes to smartphones, that has not disrupted the company’s vision of bringing in 60 GHz Wi-Fi technology that will dwarf all existing records of wireless data transferring rates.

According to the company,Samsung Electronics has announced the development of its 60GHz Wi-Fi technology that will allow data transmission speeds of up to 4.6 Gbps (gigabits per second) which is the equivalent of 575 MB (megabytes). That is more than 5 times the maximum theoretical wireless data transmission speed that currently exists, which is 866Mbps, or equal to 108 MB per second. With the new found speed, users will be able to transfer a 1 gigabyte movie in less than 3 seconds across platforms, provided the speed remains constant through the transfer. The prodigious speed will also allow uncompressed high-definition videos to be easily streamed from mobile devices to TVs in real-time without experiencing any delay.

According to Kim Chang Yong, who is the Head of DMC R&D Center of Samsung Electronics, the company has successfully overcome the obstacles needed to commercialize the 60GHz band Wi-Fi technology.Currently, there are two Wi-Fi frequencies available that enable the connection of Wi-Fi networks; the 2.4 GHz frequency and the 5 GHz frequency. Samsung’s 802.11ad wireless standard will be functioning at 60GHz and will be able to maintain its maximum speed by getting rid of co-channel interference, irrespective of how many devices will be connected to the same network at one point.

By releasing this form of wireless speed next year, Samsung’s new technology will be able to remove the gap between theoretical and actual speeds.