Warning: Illegal string offset 'td_post_template' in /home/bitz/public_html/wp-content/themes/Newspaper/includes/wp_booster/td_single_template_vars.php on line 75
 Why Did Microsoft Skip Windows 9 and Go Straight to Windows 10? - 64Bitz 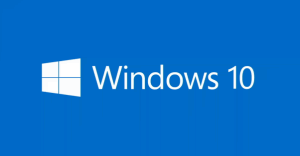 The event Microsoft had on Tuesday did unveil the latest iteration of the Windows Operating System but also left fans and haters alike with an extremely large number of questions regarding Windows 10. One of the most commonly asked questions regarding the new Windows Operating System is “Why Windows 10?” People all over the world are still wondering why Microsoft has decided to skip Windows 9 and go straight to Windows 10. After all, the number 9 does follow the number 8, unless Microsoft is planning on changing the way numbers work. 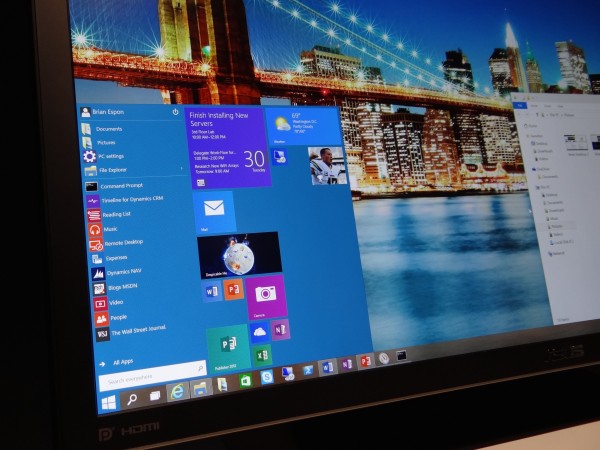 Microsoft naming the latest version of its Windows Operating System “Windows 10” might just be an attempt to stay neck and neck with Apple’s OS X in numerical terms, or it might actually be because the company truly believes that it has done a remarkable job in creating it. Only time will tell, especially since Microsoft states that when users witness the product in its fullness, they will agree that naming it “Windows 10” was the right call. Learn more about Windows 10 Features here