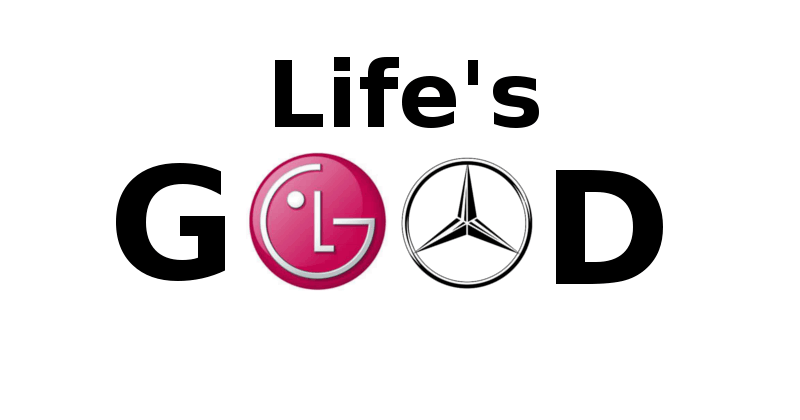 We all knew that LG was getting real serious about marking its name in the tech industry but the long term partnership that it has made luxury automaker Mercedes will allow the company to move up the ladder in the tech industry. However, the tech company’s partnership with Mercedes is not the only venture that the company has dug itself in to. Signing up as a member of the Open Automotive Alliance (OAA) as well as its Android Auto thrust, LG looks to secure its future with effective measures.

Coming back to LG and Mercedes, the two firms will be working closely in order to develop intelligent camera systems that will be made for smart cars. The smart cameras will be used to assist drivers when precision related tasks are involved such as parallel parking along with a variety of other tasks. Surprising as it maybe, Mercedes did not partner itself with a firm that was proficient in camera lenses. Though LG’s expertise does lie in television displays, producing smart cameras is a whole new ball game altogether.

The coalition created between the two companies will allow them to bring numerous amount of changes when a vehicle is concerned. First and foremost, the home entertainment and mobile communications technology assimilated in to the car will be upgraded, leading to a more efficient and flexible driving experience. Mercedes-Benz will also be putting its 6D Vision technology in the partnership. 6D Vision technology will allow a complete 360-degree vision of all the elements present outside of the car which will include cars, drivers, pedestrians, and other objects of interests.

Currently, the only information currently available to us is that the two companies have formed a partnership. As for a specific product, there has been no word.Hopefully, LG and Mercedes will be able to concoct something interesting in the coming few months.