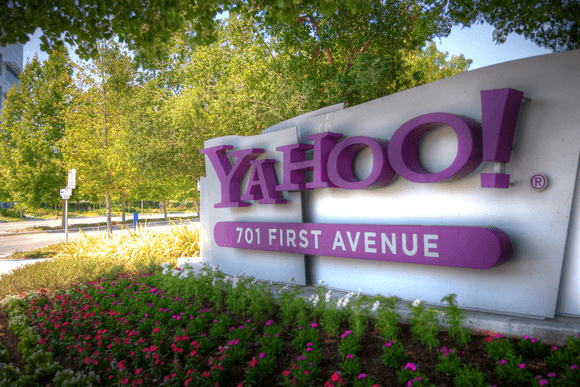 In a strange turn of events, Mozilla’s Firefox, the second most popular browsing application has decided to tap Yahoo to be the default search engine, replacing Google in the process. Firefox’s partnership with Yahoo has begun a 5 year partnership with both companies. Google remained Firefox’s default search engine tool since 2004. However, after the partnership term had finally ended, Mozilla decided to make some changes in order to promote innovation and competition against Google’s Chrome browser.

According to the advertising company Yahoo, the 5 year partnership happens to be its most important partnership in five years but it is still unclear how Yahoo will be able to increase its revenue stream through the coalition.According to the latest figures released by Net Applications, Firefox’s browser market share has slipped during the course of several years. On the Android operating system, the browser app is virtually non-existent, with apps such as Chrome and Safari the more preferred choice on these devices.

Irrespective of the poor metric performance displayed by Firebox on mobile devices, the deal between the company and Yahoo’s search engine will result in a win-win situation against advertising behemoth Google.The partnership will also allow Mozilla to start integrating additional features in its browser in the near future. One update that the company wants to bring is a brand new interface that will feature a clean and immersive design that will be resource friendly.

Unlike Google’s Chrome browser, which chews up system resources like candy, Firefox’s update will run fluidly on less powerful machines. Yahoo’s CEO, Marissa Mayer even stated how the partnership will improve Yahoo’s overall standing but did not care to mention how it will improve the financial position of the company. May be in the next few months, the CEO will care to enlighten the tech universe.