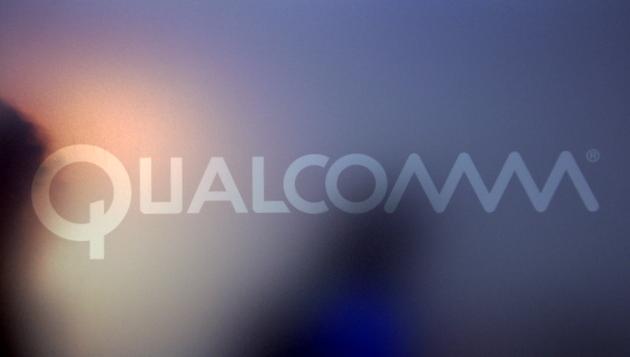 Qualcomm’s first ever high end chipset that supports the 64 bit architecture; the Snapdragon 810 will be delayed due to production issues. The chipset was going to be assimilated in to devices such as Samsung’s re-designed Galaxy S6 as well as LG’s G4, but it looks like thanks to production issues, the official release dates of these mobile powerhouses is going to be extended to an unknown timeline.

One of the primary issues that the mobile chip maker is facing is that the Krait CPU present inside the chipset overheats when it reaches its voltage threshold and has to be throttled severely in order to prevent overheating the device. This issue has caused the processor to display several performance issues, which shockingly places the processor behind its predecessors. Furthermore, the same source has mentioned that the RAM controller connected to the application processor (AP) is causing a boatload of problems as well as the company’s mobile GPU, the Adreno 430, is having driver related issues.

If these rumors end up being authentic, then the company might not be able to get rid of them in time, forcing the upcoming flagship devices to have their official release dates delayed. Fortunately for Samsung, the South Korean phone maker will still be able to profit as one of the Galaxy S6 models will feature the company’s home grown Exynos chipsets to start its early profiteering racket. Unfortunately, the same success might not be seen for LG, as the production issues will most likely cause a slump in sales for the company’s current flagship device, the G3.