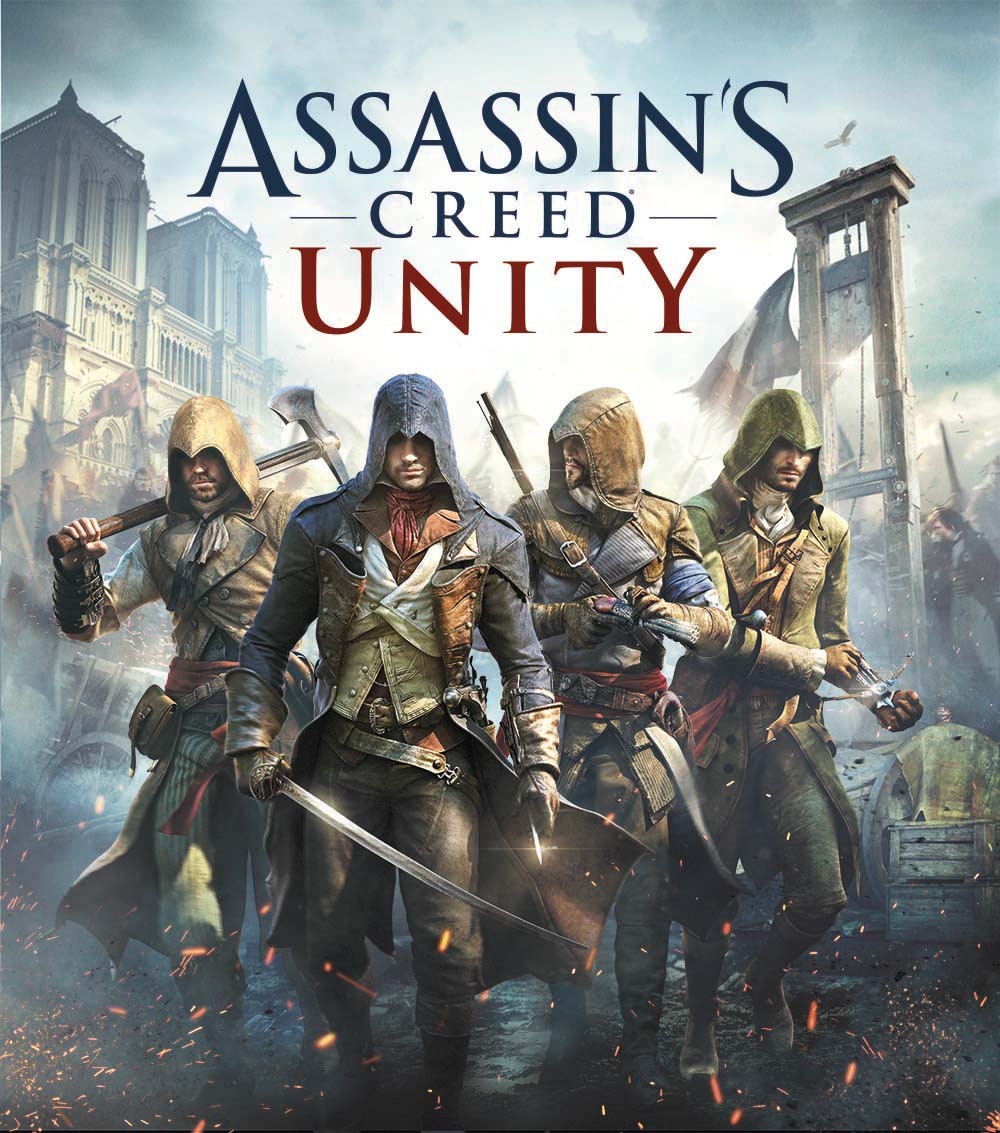 Prior to the official release of Ubisoft’s latest open world adventure title, Assassin’s Creed Unity, the game developing and publishing company released the game’s minimum and recommended system requirements for playing the title at a satisfactory FPS rate. While the requirements were nothing short of ridiculous, Ubisoft is going to have its hands full with console and PC gamers suffering from numerous performance issues right from the start of the game.

The most commonly occurred problems for gamers belonging to the console and PC family happen to be an extremely low frame rate count, occasional stuttering, glitches, and texture pop-in bugs sprouting from the environment as well as from NPCs (non-playable characters). On the console side of things, not the PS4 nor the Xbox One was able to deliver satisfactory performance as gamers incessantly complained about the frames dropping to 20 FPS and staying there for an elongated period of time.

As for PC gamers, most players have complained that while the hardware specifications of their systems were easily able to satisfy the recommended system requirements detailed by Ubisoft, they were still unable to enjoy a smooth gameplay session. Ubisoft’s earlier released title; Watch Dogs was delayed due to performance issues but even after the game was officially released, players were still being plagued by problems.

The company had released a statement last month that the game was being carefully optimized on the latest consoles to be playable at the 900p native resolution while delivering a steady and smooth frame rate of 30 FPS. Currently, no word has been given by the game’s developers on how they plan to tackle the abounding number of issues but gamers should no doubt prepare themselves for an inbound patch that should be able to ameliorate the performance issues.