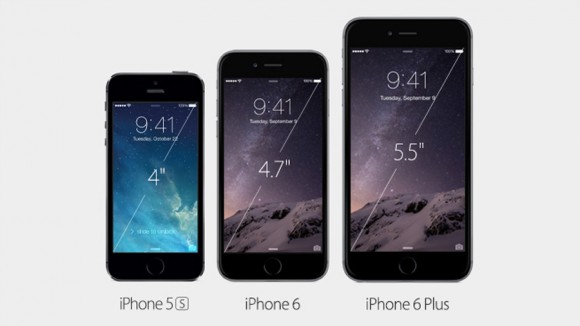 Apple releases their new iPhone 6 and 6 plus at 8:00am for pre-order in the UK and at 8:01 all the major carrier networks web servers crashed, all the websites including EE and O2 where unresponsive for hours.

Reports have announced that Apples official website in the US crashed for 3 hours after its release and major carriers in the US also crashed.

Here is a picture of the live traffic in the united kingdom, red represents above average traffic. 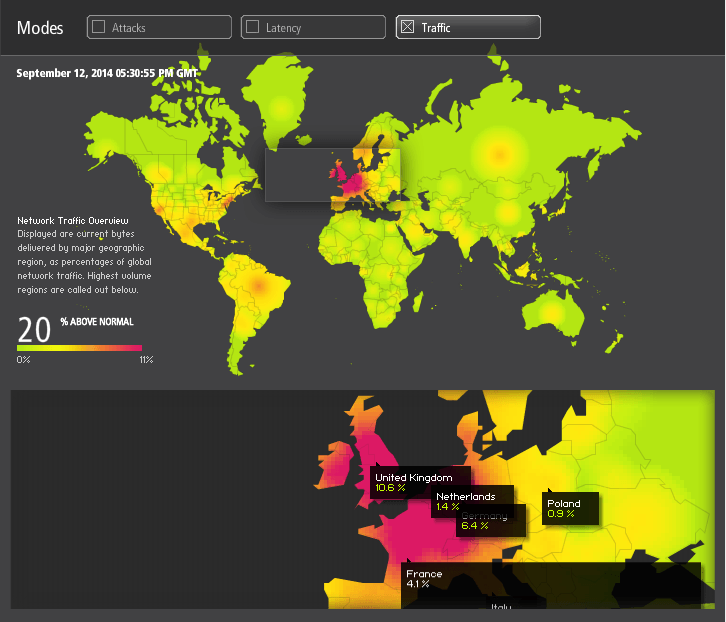