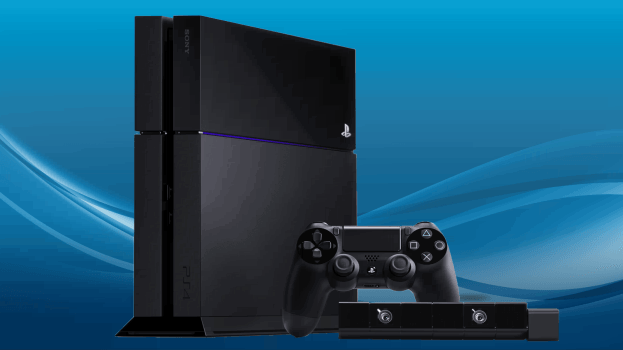 The Play Station, devised by the Sony Computer Entertainment has been a huge leap for the gaming technology. Video games have come a long way and the Play Station 4 is the newest addition to the gaming league. The Play Station 4 or the PS 4 is a dream come true for the computer games champs. It facilitates a more life like experience for the gamers. It is considered one of the most powerful gaming consoles that performs on an accelerated processing unit.

Powerful features to look forward for It has been supported by a number of powerful features such as it facilitates social gaming that allows friends to share the highest score and challenge, the Play Station App allows it to connect with the smartphones and tabs for better gaming experiences and it also allows the players to play the games on it with a wireless remote control. On the PS 4 the read only optical drives plays the blue ray disc at a speed that is 3 times faster than that of the PS 3. It can be connected to other devices via WiFi and Ethernet connectivity as well through the Bluetooth and the USB 3.0 ports. The Play Station Camera for motion detection that was introduced on the Play Station 3 is also present on the Play Station 4. One of the most interesting features of the PS 4 is that now friends can be invited to join the game through streaming. The PS 4 is also a Cloud based gaming console.

Offers to watch out

Since it’s launch in 2013 a number of breath taking PS 4 games have been launched. A considerable number of games are now lined up for release in October 2014 itself. The Play Station Store has introduced some really good offers on the purchases. Thus it gives a good reason to why someone would choose the digital copy over it’s physical variants. On spending $100 at the Play Station store one would get a $15 store credit.

Thus one can shop on the store to the heart’s content until the 28th of October and the credit points would be given to the players by the 7th of November this year through the XMB notification or the email. Games like the Alien Isolation, Drive Club, The Evil Within, NBA 2K15, NBA Live 15and the WWE 2K15 are all due to be released in the month of October. The offer is also available on pre order as well.