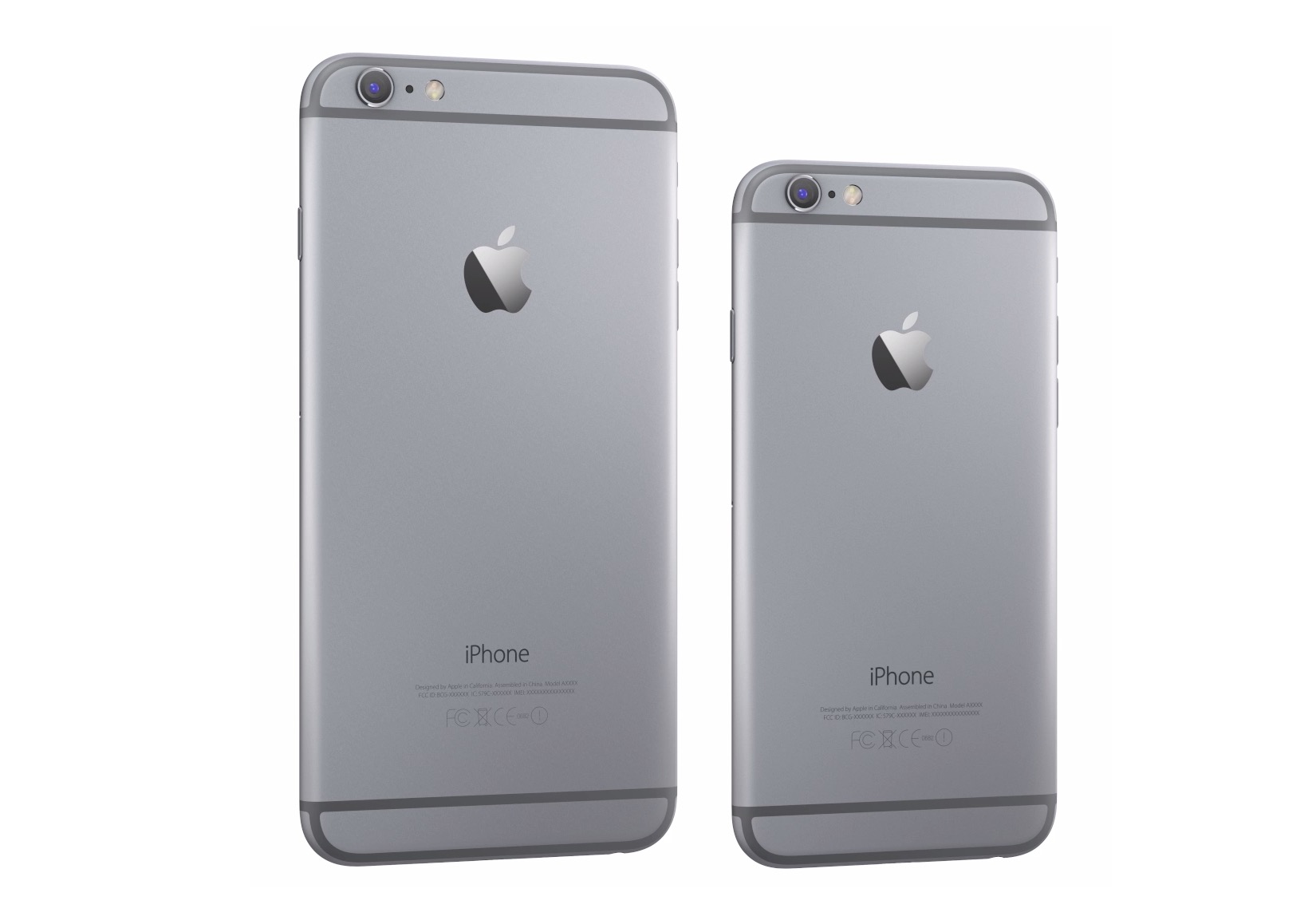 The Iphone 6 and 6 Plus both come with Apple’s latest A8 64bit Processor chip running at 1.4Ghz which delivers noticeable performance compared to the previous A7 chip from the old model iPhone 5s. The new CPU delivers better power consumption whilst still topping CPU benchmark records.

The A8 chip is built on the new 64 bit architecture which is a first for mobile devices and is made up using the advanced 20 nanometer method which results to 2 billion transistors. To our knowledge this is a world record for a mobile phone CPU chip.

3D Touch.
The next generation of Multi-Touch.

iPhone 6s introduces an entirely new way to interact with your phone. For the ﬁrst time, iPhone senses how much pressure you apply to the display. In addition to familiar Multi-Touch gestures like Tap, Swipe and Pinch, 3D Touch introduces Peek and Pop. This brings a new dimension of functionality to the iPhone experience. And when you use 3D Touch, your iPhone responds with subtle taps. So not only will you see what a press can do — you’ll feel it.

Peek and Pop let you preview all kinds of content and even act on it — without having to actually open it. For example, with a light press, you can Peek at each email in your inbox. Then when you want to open one, press a little deeper to Pop into it. The new 64-bit M8 Motion chip measures some interesting data to allow developers to create more accurate and advanced apps. The M8 chip measures data from the accelerometer, compass, gyroscope, proximity and the barometer which developers can take advantage off to create some stunning fitness apps and health apps. 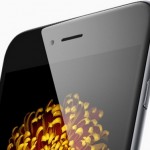 Due to the large size of the iPhone 6 Plus, landscape view has been enabled throughout the phone to allow users to view their emails, apps or any other application they maybe using in a large landscape mode with easier navigation.

The camera still remains as an 8 megapixel on both the iPhone 6 and the plus but they both have new features to vastly improve your picture quality. Apple have designed a new feature called “Focus Pixels” which enables the iPhone 6 to have faster autofocus and better image stabilization which will compensate for any motion blur or hand shake whilst taking a photo.

Another great feature apple has added is allowing users to change the exposure manually, very useful if your trying to take that perfect still picture and minimize photo editing.The video camera has been beefed up with 1080p Video recording and slow motion video’s can be taken at 240fps! Which I must say it’s very fun to use and probably the highlight of the new iPhone 6 when you are at a party.

Power consumption is a bit disappointing based on Apple’s facts, the battery itself lasts 25% longer and as we mentioned earlier the A8 chip is more power efficient (50% less power then the A7) but still on the Iphone 6 the battery life isn’t that much greater then the Iphone 5S. 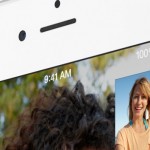 Wireless 802.11ac is the new standard and of course the new iPhones have it as standard, Bluetooth 4.0 and 4G is also enabled on all iPhone 6’s so connectivity won’t be an issue for some time. Apple has gone backwards in technology when it comes to memory storage on the iPhone 6, Tim Cook decided to get rid of the 32gb option but keep the 16GB option so the new iPhone 6 and 6 plus have options for 16GB, 64GB and 128GB. Majority of people wouldn’t make the same mistake in purchasing the 16GB version as apps are getting larger and larger 16GB isn’t enough so your average user would prefer the 32GB option but unfortunately that doesn’t exist so we have to cough up extra cash to get the 64GB instead.

Apple Pay is one of the main highlights which is new on the iPhone 6, the new feature allows users to pay with their iPhone over the counter. Apple Pay was launched in the US in October 2014 and other countries will follow shortly, the system is meant to be a lot more secure then the conventional way of card payments and if you loose your phone it won’t be an issue as your card details are never stored on the phone.

Is it going to change the world? I highly doubt it, many companies are refusing to use the service which was a big slap in the face for Apple so until they reconstruct their plans then you won’t be seeing Apple Pay in every supermarket anytime soon. 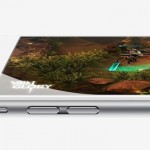 When you combine a stunning Retina display, PowerVR GX6450 quad core GPU and new features from IOS 8.1 you end up with spectacular gaming experience similar to game consoles but on a smaller device. Many developers have taken advantage of these new technologies and are creating games customised for the iPhone 6 which we have to look forward too.