For a company that is trusted to deliver mobile products that exude superior craftsmanship and quality; and is also considered to be one of the most financially valuable tech companies on the planet, Tim Cook must be pulling his hair out. In addition to the problems created by Apple’s new iOS 8 operating system, the company has to deal with yet another hurdle popping up in front of them thanks to its flagship smartphone. Surprisingly; that feature happens to be something that even the company never knew about; the ability for the device to bend under pressure of being placed in a pocket.

The reason for the bending of the device is that in addition to being lighter and thinner compared to the iPhone 5s, the iPhone 6 is comprised up of machined aluminum. While aluminum is a metal, it does not exactly belong to the sturdiest of all metals and as a result, possesses a ductile quality; or the ability to bend under certain amount of force. While the ductile quality of aluminum allows it to be used in a variety of applications, being incorporated in a very expensive smartphone is not what customers expected.

Extra details show that the quarter inch thick iPhone 6 and 6 Plus will be bent if enough force is applied to them. Scientifically speaking, aluminum if a very soft metal, as it ranks at 2.5-to-3 on the Mohs scale of hardness. Its hardness is equivalent to a penny, which is comprised up of 97.5% zinc and just plated in copper. Now the question is that will the company begin a replacement program for customers to return their devices in exchange for those that are much sturdier compared to the initial revision of models or will customers still be inclined to purchase more of Apple’s iPhone 6 devices. 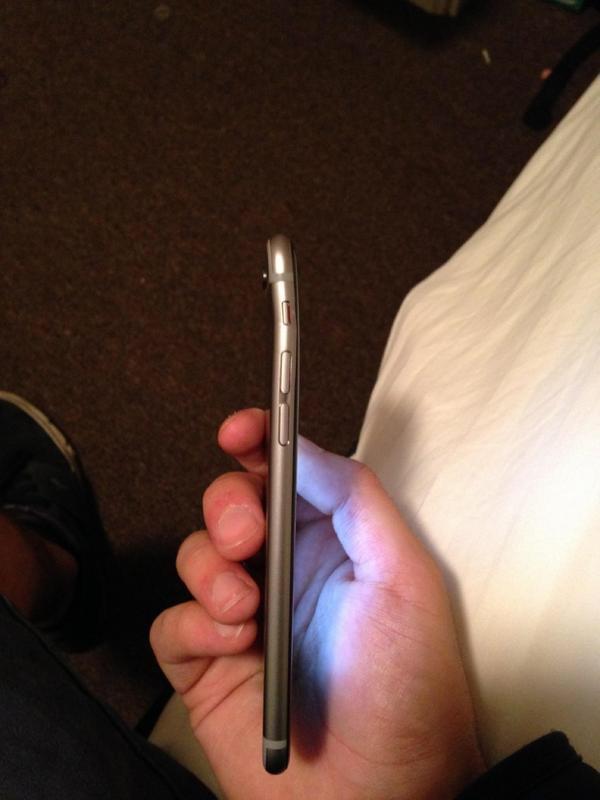